On the first day of Christmas, my true love sent to me
A partridge in a pear tree.

On the second day of Christmas, my true love sent to me
Two turtle doves
and a partridge in a pear tree.

END_OF_DOCUMENT_TOKEN_TO_BE_REPLACED 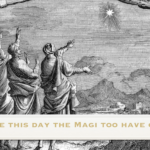 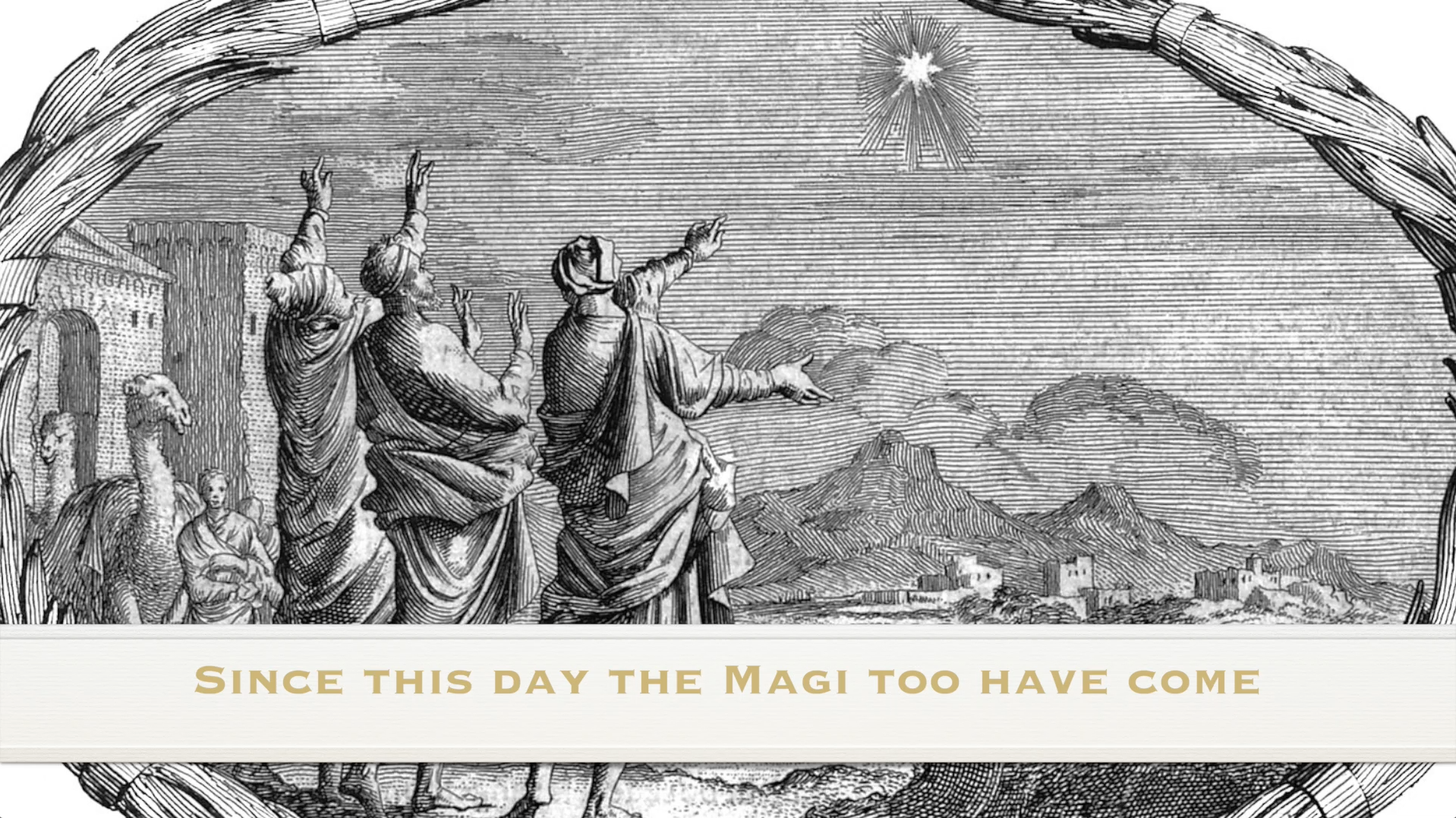 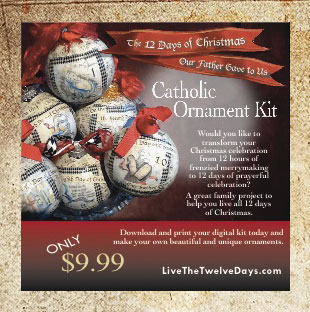 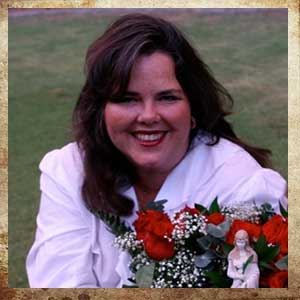